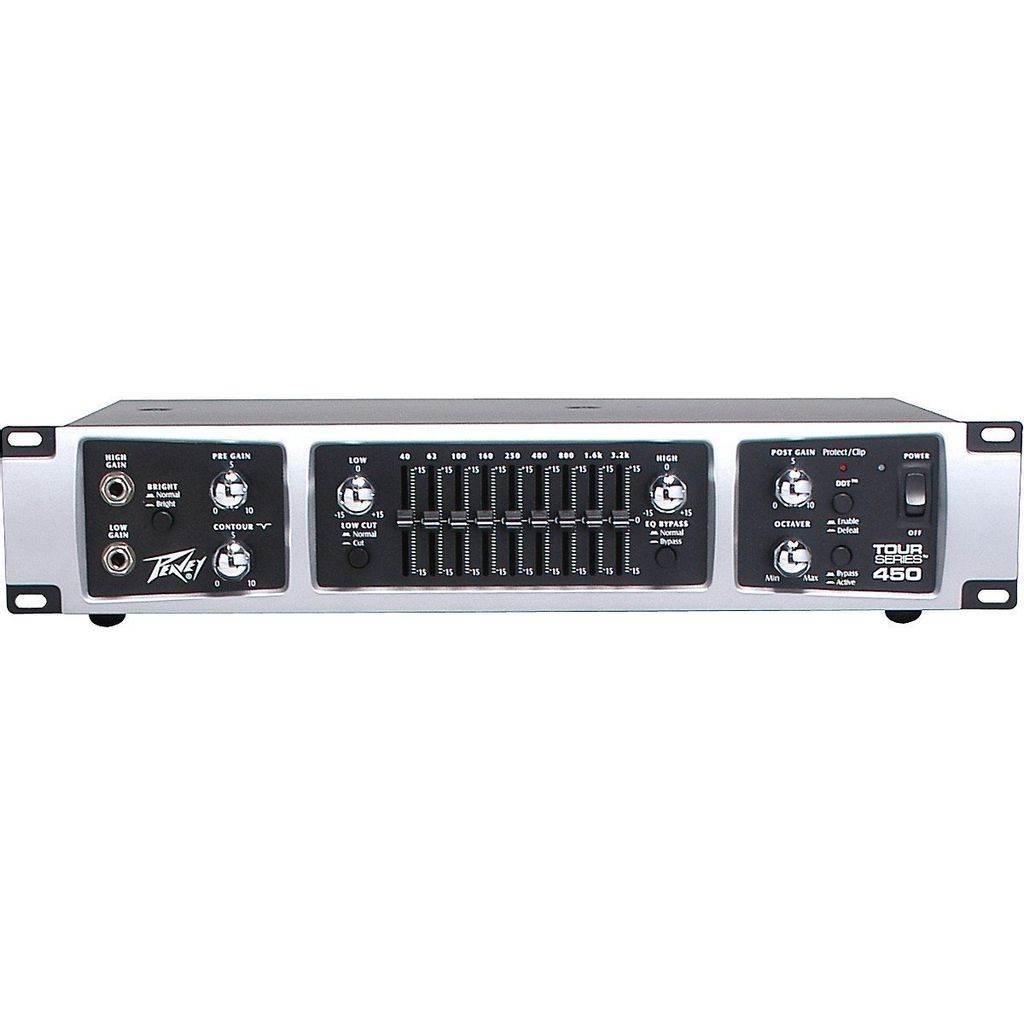 In addition, the XLR-equipped direct out allows traditional patching to a front-of-house or studio mixer, but features fail-safe phantom power backup that sends a flat signal through the house P.A. or studio console.